Consumed by over 1 billion people from all around the world, Seafood harvesting can be evidently dated back to 165,000 years ago along the Mediterranean coastal region. In the medieval era, seafood was less regarded than other animal meats but the trend has now reversed as the modern society, the health-conscious in particular, has turned to seafood as its primary source for animal protein, vitamins and minerals. Oily fish such as wild salmon is rich in omega-3 oil fatty acid, which offers many health benefits. Although seafood consumption is popular throughout the world, Iceland, Japan and Portugal are the top consumers of seafood per captia. The most commonly known types of seafood are fish and shellfish. There are also the molluscs (shell and non-shell) such as oysters and octopuses; the crustacean’s species, which includes shrimps, crabs and lobsters; the aquatic animals the likes of sea cucumbers; and the aquatic plants, which include seaweed and spirulina.

Here at Hospitalitychain.com, we have compiled an extensive listing of seafood distributors and suppliers from every corner of the world. These are carefully selected seafood suppliers who offer quality products, competitive prices and excellent service. Whether you are a sushi chef sourcing fresh salmon for your sashimi dish or a fine dining restaurant seeking Alaskan king crab and Iranian Beluga caviar for your guests’ ultimate indulgence, there are plenty of seafood suppliers and distributors in our directory to meet your needs.

To simplify your search, we have further categorized our seafood suppliers into major groups of namely Fish, Shellfish and Seafood Products. You will be able to source seafood supplies in various forms: fresh, smoked, frozen, marinated, canned, dried, farmed or wild-caught seafood from the ocean or from freshwaters

Your Gateway To The
World Of Travel and Leisure 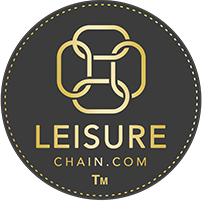 Your Gateway To The
World Of Freight And Logistics 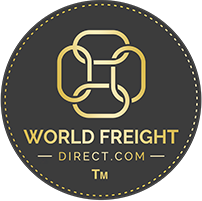